IT'S THE 2 YEAR ANNIVERSARY OF AMERICA!

Wow. Hard to believe it’s been two years since our album AMERICA was released. And what a two years it’s been…

I always wanted to make an album based on the concept of America – to explore the good, the bad, the beautiful, the challenging.

The last few years have been an incredibly pivotal and polarizing time in our country. As we live in this period of great change, of great instability, of uncertainty, I hold onto the belief that this is also a time of great hope and possibility.

We ended up making an album, a film, a world tour (maybe the best of our lives), two Camp Mars’, one Mars Island and a million other memories. Thank you all for being such an important part of the journey. 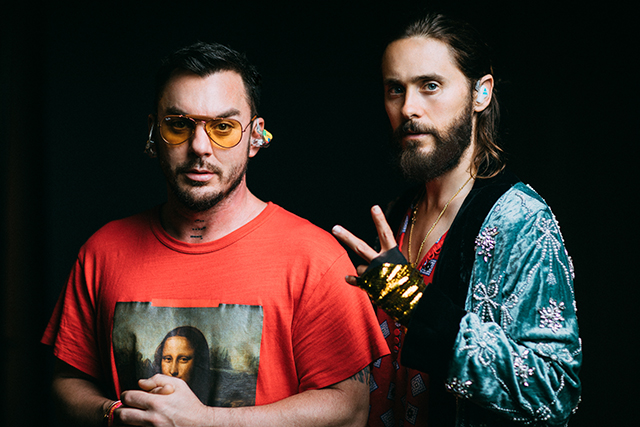 Celebrate the two year anniversary with Jared at the AMERICA Listening Party. Listen to the album, hear the stories and let’s share this experience together. 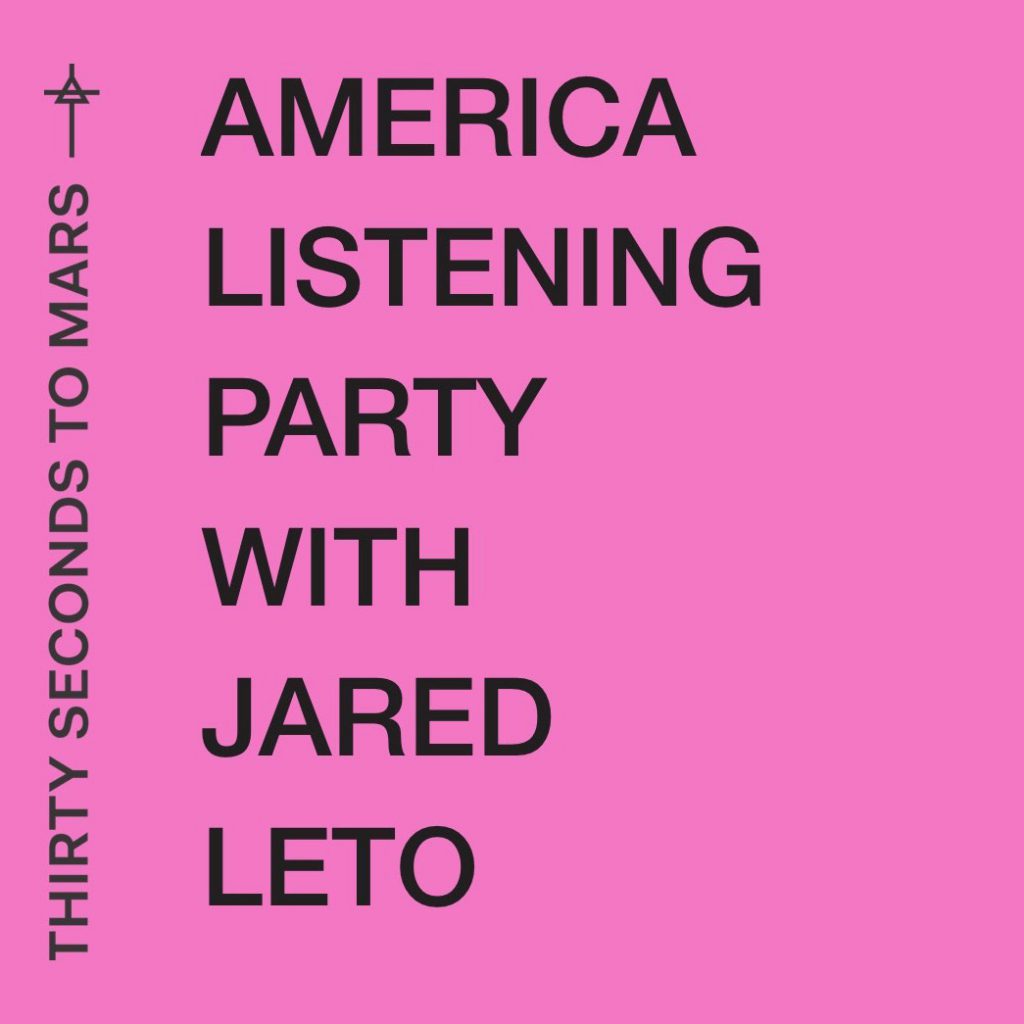 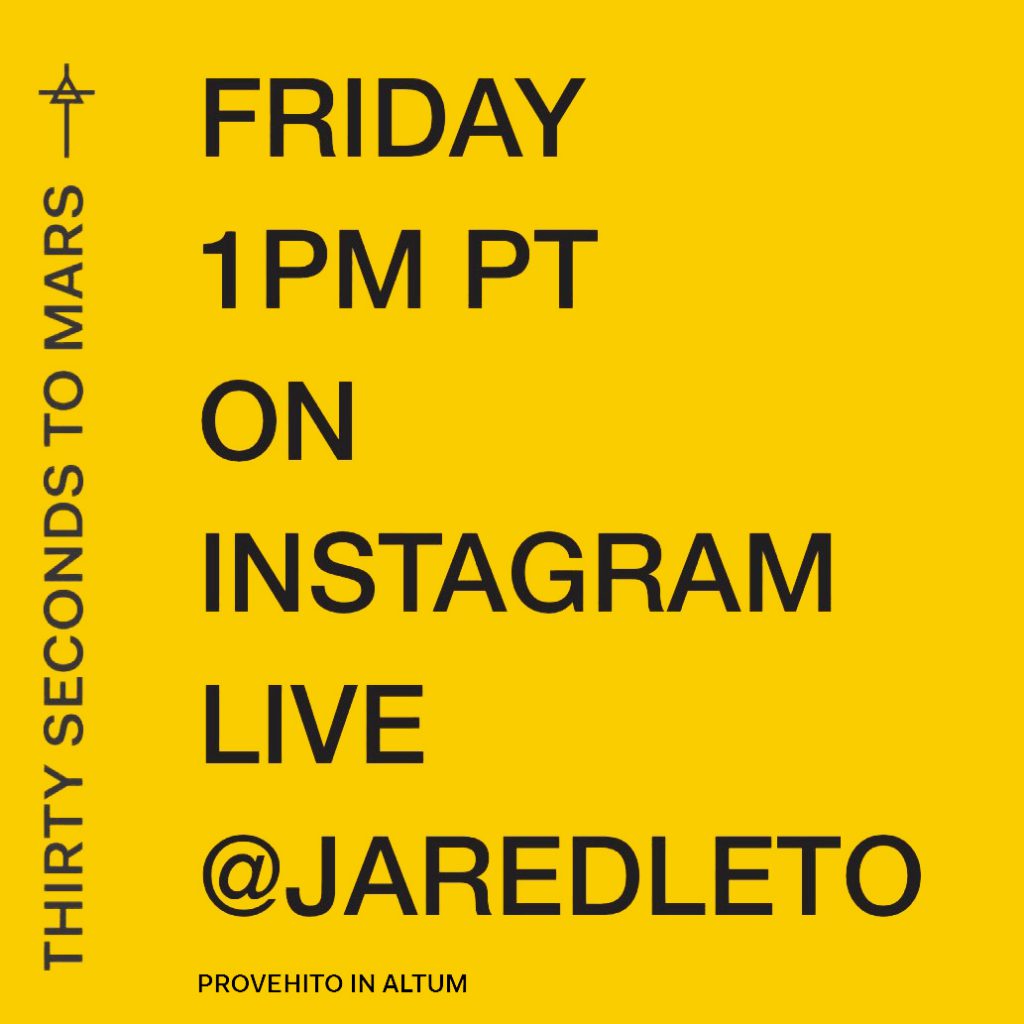 The AMERICA album launched with lists of items that represented the country. As a way to give back during this time, we are launching brand new AMERICA merch with all profits going towards Global Giving. 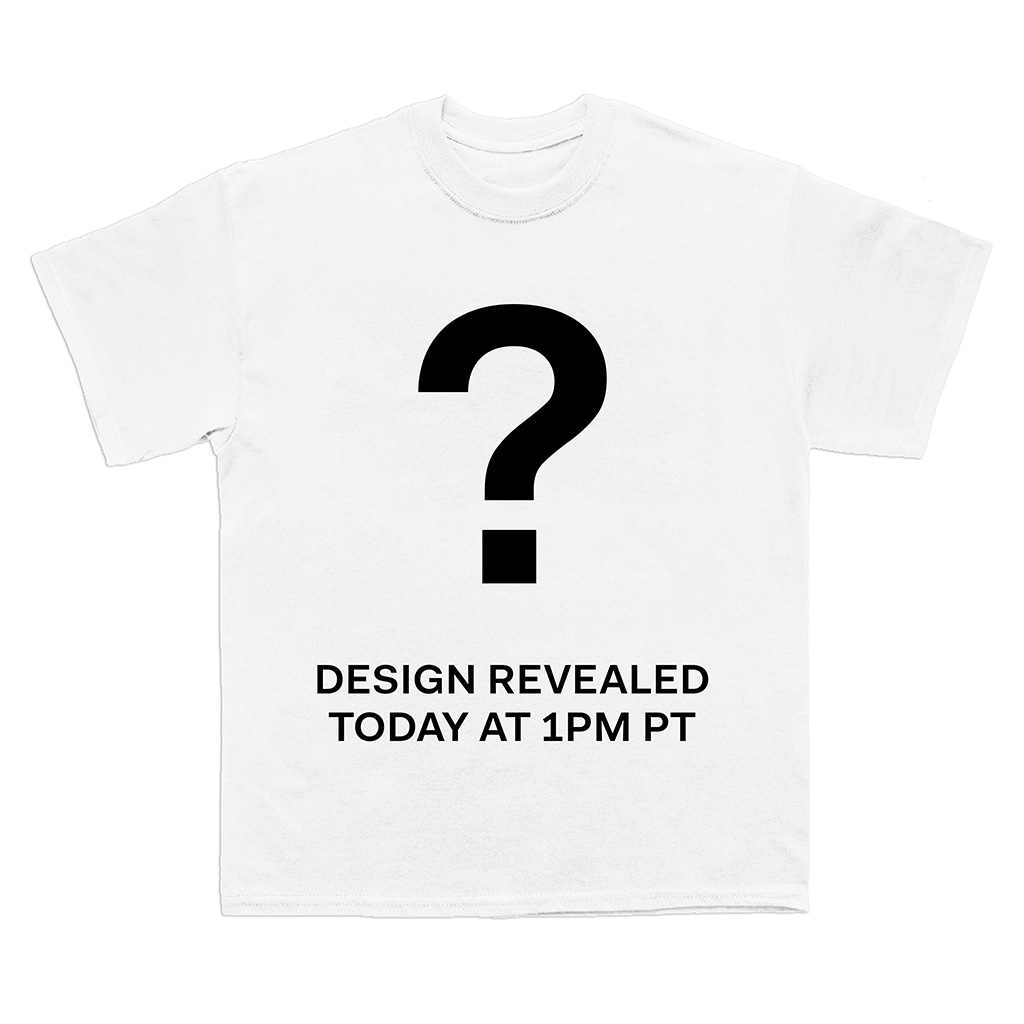 In honor of the two year anniversary, we brought back the list generator! Tell us what your list would say today and share with us on socials using #AMERICAWEEK. 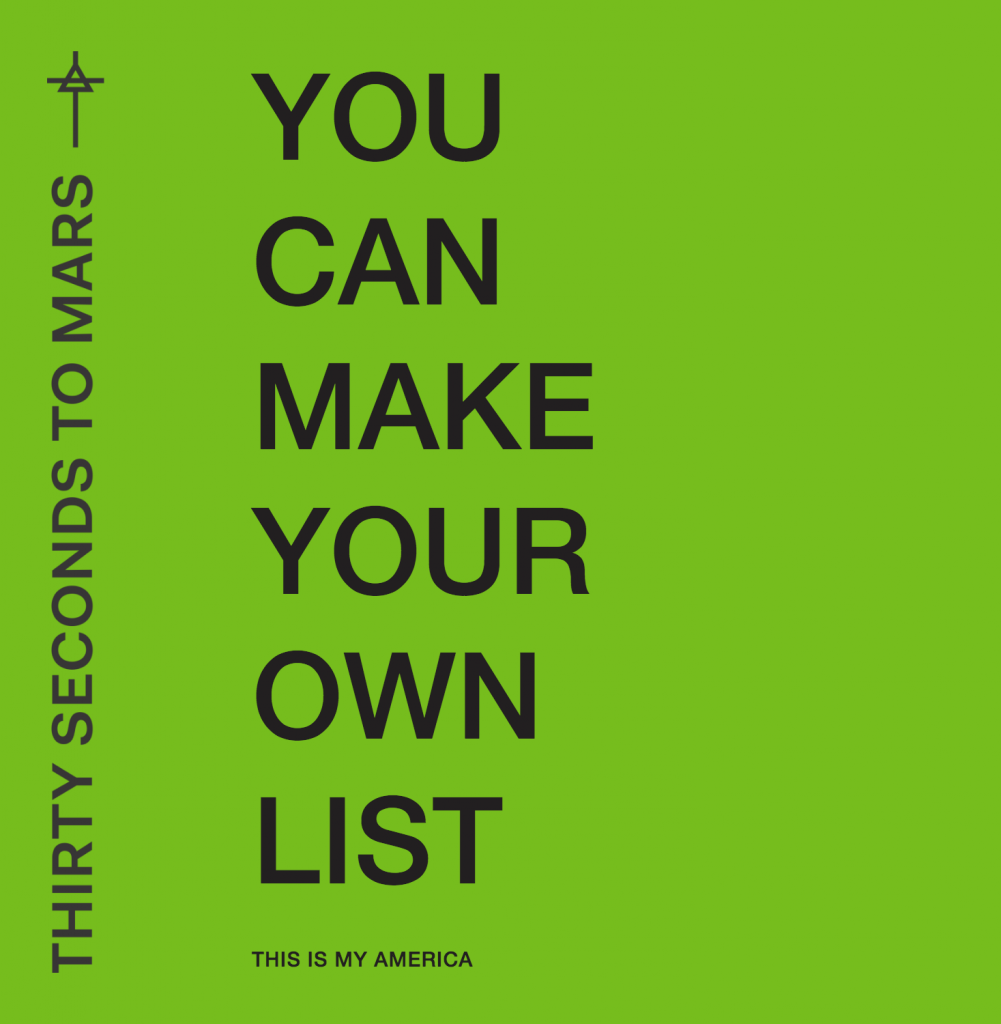 Remember when we traveled across the whole country to launch the album?

As many of us have moved to a world where we use teleconferencing to work from home or stay in touch with family and friends, we wanted you to be able to share your love of MARS. Download all 8 backgrounds and show us your #MARSMEETINGS on socials! 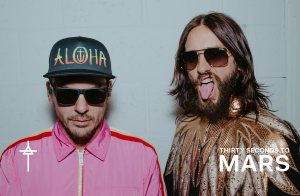 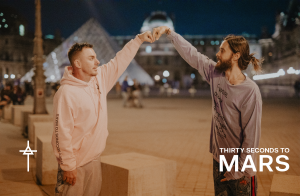 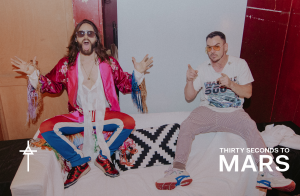 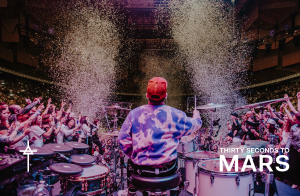 MISSED OUT ON THE FORCED QUARANTEE?

Don’t forget to place your order! All profits go to Partners in Health. And remember to keep tuning in to #JaredLetoCinemaClub. Expect some surprises in the coming weeks. 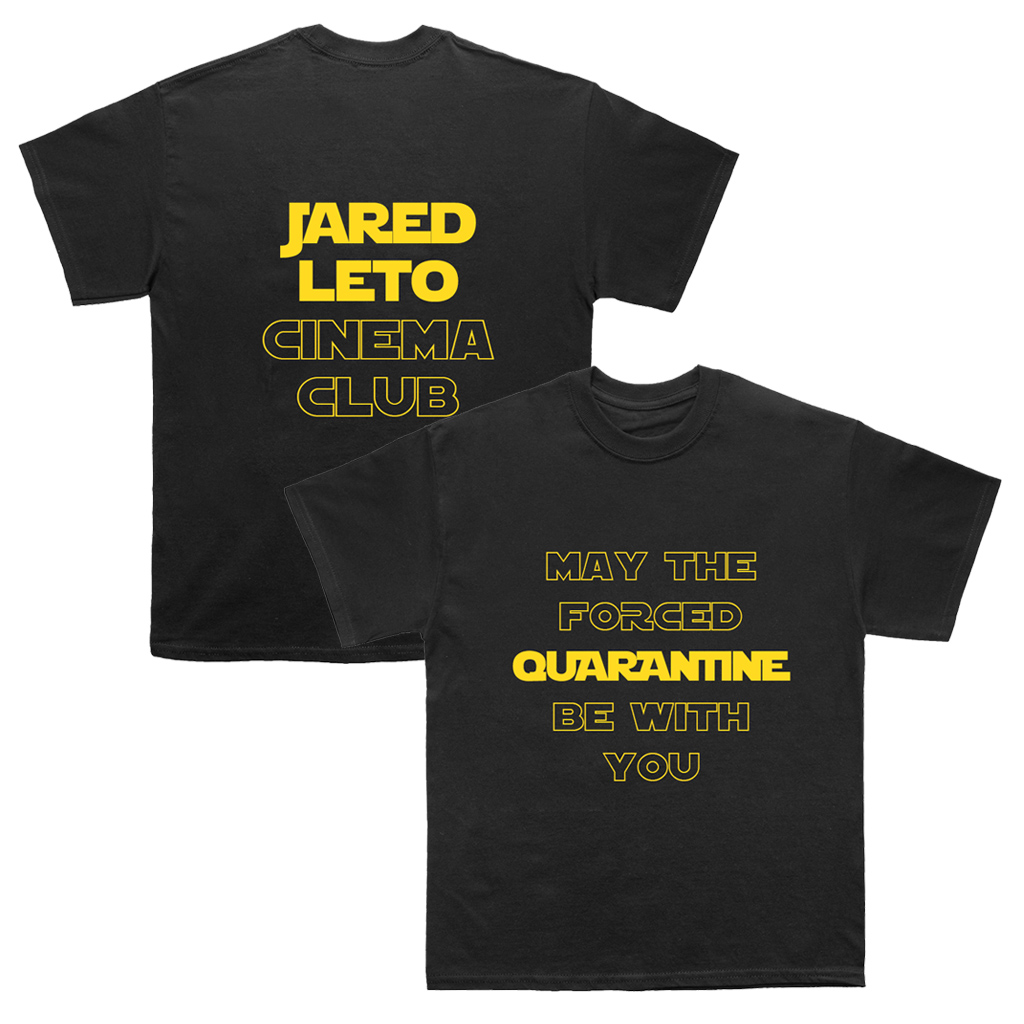 Who The F#%k is Bart Cubbins Sweatshirt 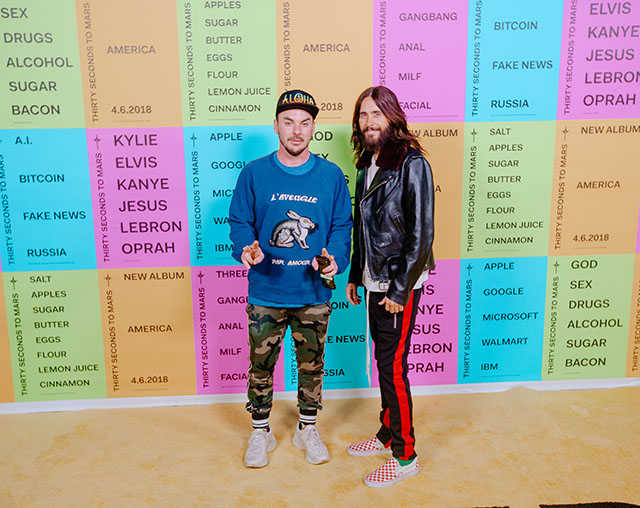 We use cookies to ensure that we give you the best experience on our website. If you continue to use this site we will assume that you are happy to receive all cookies on the Thirty Seconds To Mars website.Continue